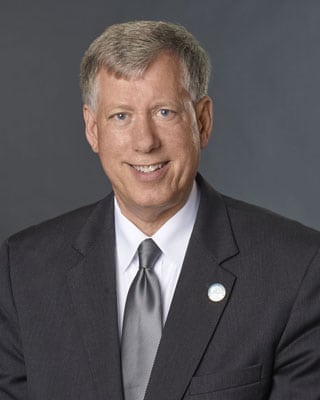 Mark Johnson is a third-generation funeral director, following in his father’s and grandfather’s footsteps. He owned and operated the Cate & Johnson Funeral Home for almost 40 years. After a recent acquisition, Mark became part of the Phaneuf Funeral Homes family and looks forward to continuing to serve local families. Mark married his wife Elena in 1982; together, they have three children. He is an alumnus of Manchester High School Central and graduated from St. Anselm College with a degree in government and political science. He completed his professional training at the New England Institute Funeral Service School in Boston. Throughout his career, Mark has been active in a variety of civic organizations. He enjoys time spent with family and friends.
Email:
info@phaneuf.net
Phone:
603-625-5777
Copyright 2017-2021 Phaneuf Funeral Homes & Crematorium | All Rights Reserved