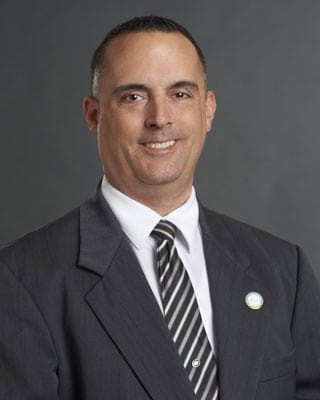 Jonathan is a 3rd generation funeral director in his family, following his grandfather, G. Stanton Giberson and his uncle Gregory A. Giberson. He was raised and educated in Nashua, attending both public and catholic schools, and graduated from Nashua High School in 1992. He earned an Associate Degree in Graphic Arts from NH Technical College at Laconia in 1994. Following school, he worked full time in the printing industry until his career change, and still does occasional side projects for family and friends. After his grandmother’s death in 2003, he was inspired to change his career direction and started a funeral service apprenticeship with his uncle at the Giberson Funeral Home in Bingham and Madison, Maine. During his apprenticeship he attended FINE Mortuary College in Norwood, MA, graduating with an Associate Degree in Mortuary Science in 2006. In August of 2008 Jonathan moved home to Nashua and began his employment in the NH funeral industry. In 2009, he became a fully licensed Funeral Director and Embalmer in the State of New Hampshire. He currently resides in Hudson, NH and enjoys mountain biking, golf, skiing, and following NE sports, especially the Boston Red Sox and Bruins.
Email:
jonathan@phaneuf.net
Phone:
603-625-5777 Ext. 135
Copyright 2017-2021 Phaneuf Funeral Homes & Crematorium | All Rights Reserved