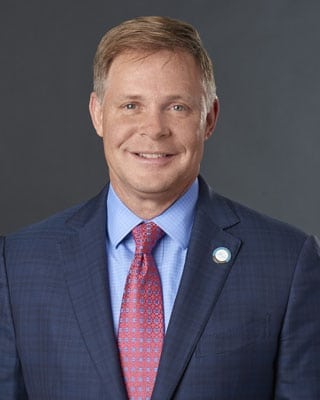 Arthur O. “Buddy” Phaneuf CFSP, CPC, is a fourth generation funeral director and has been running the family funeral business since 1989. Prior to his time in funeral service, he worked in Washington, D.C. as a senior consultant with management consulting firm, Deloitte. He holds an MBA degree in finance from the George Washington University, as well as B.S. degree in Operations Research from the University of New Hampshire and an A.S. degree in Funeral Service from the New England Institute. He is a member of the National Funeral Directors Association and the New Hampshire Funeral Directors Association. He is a frequent contributor to several funeral service trade magazines. A committed member of the community, Buddy is a lifelong parishioner of Ste. Marie Church and serves on several nonprofit Boards throughout the Manchester area including Catholic Medical Center Finance Board, Ste. Marie Finance Committee and Foundation, and the Phaneuf Family Foundation. He is also a past member of the Board of Trustees of the Visiting Nurse Association of Southern New Hampshire and the Franco American Center. In his spare time, he enjoys skiing, mountain biking, playing hockey and traveling. He lives in Manchester with his wife, Pamela, and has three children — Mallory, John and Griffin.
Email:
buddy@phaneuf.net
Phone:
603-625-5777 Ext. 101
Copyright 2017-2021 Phaneuf Funeral Homes & Crematorium | All Rights Reserved