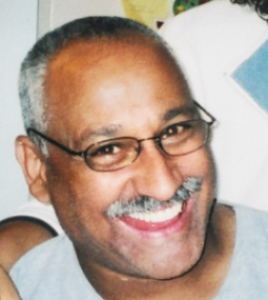 Galen was born on September 4, 1950, in Wareham, MA, the son of the late Arthur Almeida and Pearl (Fernandes) Almeida. In addition to his parents, he was predeceased by his sister, Maura Jean Lima.

Galen worked at the MBTA for over 30 years and enjoyed tinkering on cars during his free time. He enjoyed riding his Harley and raising money for many local charities as BROs.

SERVICES – Visitation will be held in the Phaneuf Funeral Homes and Crematorium, 243 Hanover St., Manchester, on Friday September 24th from 5:00PM to 6:30PM followed by his Memorial Service at 6:30PM. In lieu of flowers the family has requested that donations be made to The Webster House, Manchester, NH. To view Galen’s Online Tribute, send condolences to the family, or for more information, visit www.phaneuf.net.