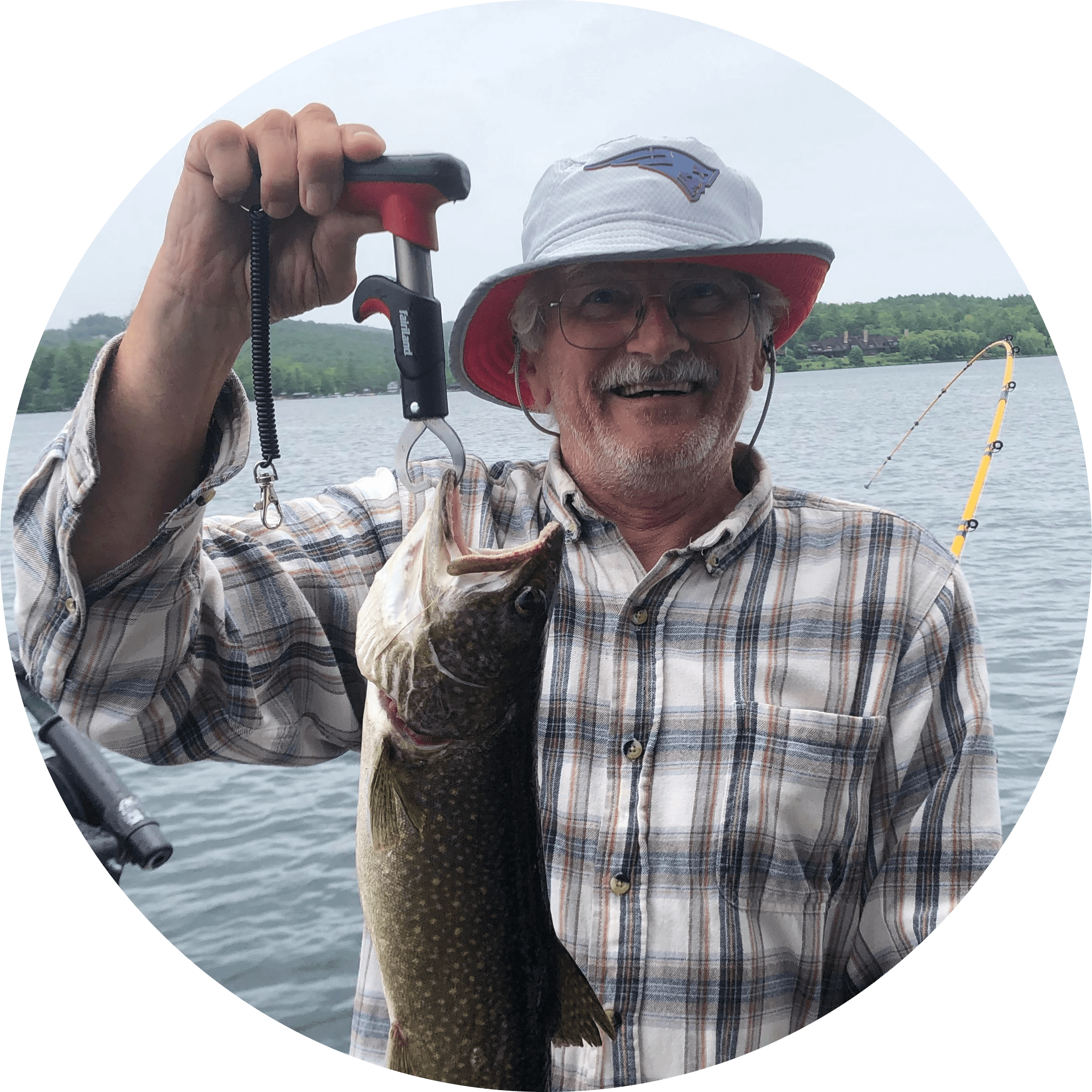 Born in Manchester, NH on January 6, 1946, he was the son of Mario and Theresa Claire (Clement) Longhi.

Donald was a lifelong resident of Manchester, NH and graduated from Manchester High School West in 1964. He was part of the Queen City Pool League for over 50 years and in 1976 he was the NH State Doubles Champion and placed third in 1979 and again in 1990.

Donald had a great love for all sports and a particular love for coaching. He cherished being able to teach and impact a child’s life in a positive way. In his later years he also never missed a chance to watch his grandson play hockey and baseball. He also enjoyed listening to music, spending time with family, and his real passion, fishing. In his retirement nothing gave him more enjoyment than fishing the lakes of NH and being one with nature.

He is predeceased by his younger brother Robert Carl Longhi.

He is survived by his three children, Peter Longhi of Coco Beach, FL., Anthony Longhi and his wife, Nicole of Hooksett, NH., Craig Longhi of Manchester, NH., and one grandson, Dominic. Donald also left behind a sister, Melanie (Longhi) Mullen of Southwick, MA., a sister-in-law, Marilyn Longhi of Ormond Beach, FL., and many nieces and nephews.

Those who had the privilege of knowing Donald will remember a warm, kind, thoughtful man who always put others first and himself last. You will forever be missed.